The US Masters is the first Major Championship on the golfing calendar, where the world’s best players battle it out at Augusta National Golf Club in Georgia for the Green Jacket.

Here is an early look at three players who may be worth backing to come out on top in the 2020 renewal of the tournament. 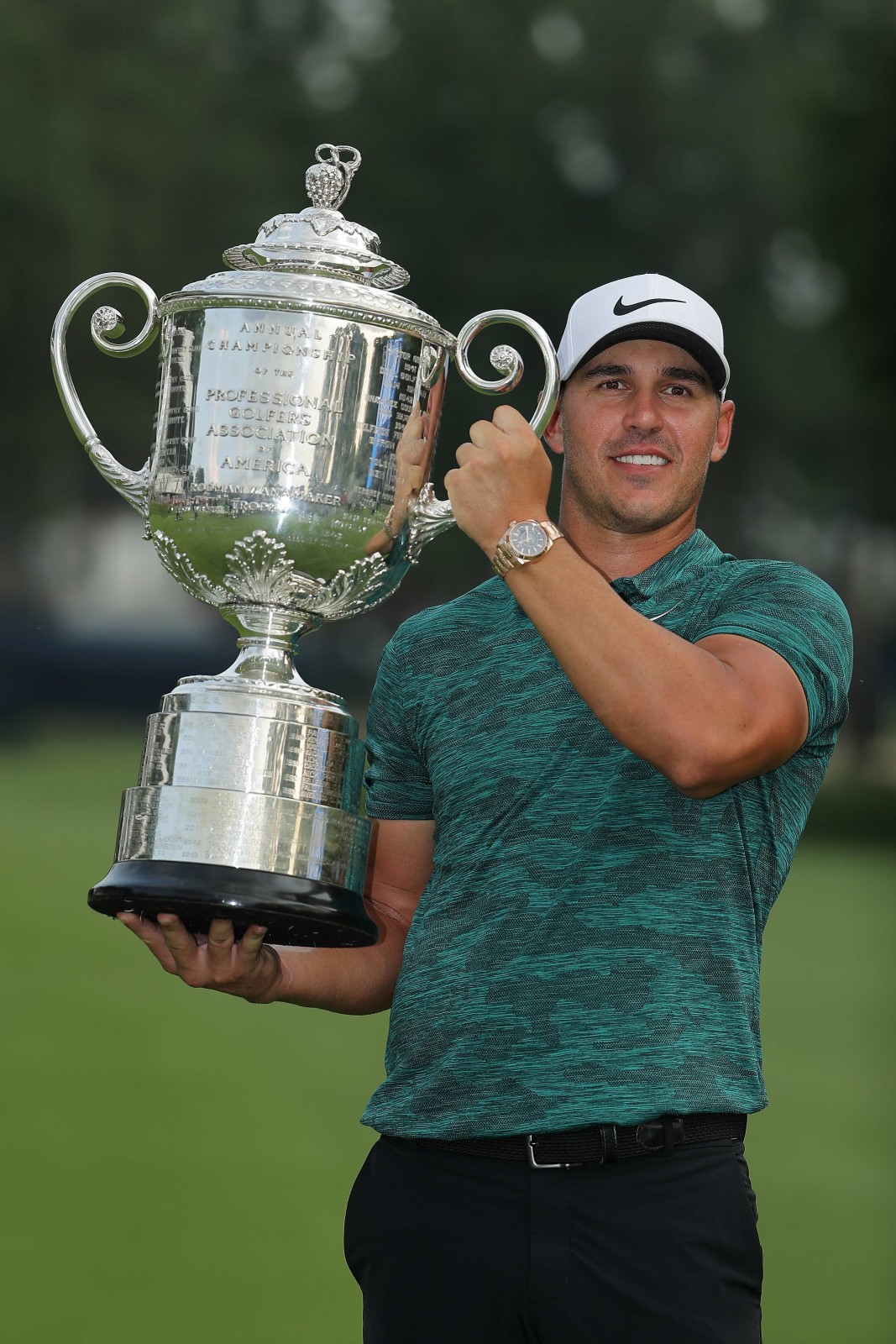 Brooks Koepka (9/1)
World number one Brooks Koepka is a four-time Major winner following his success in the 2019 PGA Championship at Bethpage State Park Black Course. The American often produces his best golf in the four big tournaments and that can continue in the US Masters.

Koepka proved he has the game for Augusta when he finished in a tie for second last year, while Tiger Woods walked away with the victory. Alongside Dustin Johnson and Xander Schauffele, the man from West Palm Beach, Florida was a single shot away after the 72 holes. Given his character, Koepka will have learnt a lot from his experience last year and will use that to help him perform even better on his next visit to arguably the most famous golf course in the world.

Jon Rahm (20/1)
It took the great Seve Ballesteros 49 events to win five European Tour titles. Jon Rahm has matched the feat in just 39 starts. As Mr Green casino point out on their live casino, the best betting strategy for playing casino games is to understand the betting procedure and the odds before placing your bet. Jon Rahm is an excellent price at 20/1 as he looks a Major winner waiting to happen. The Spaniard has finished in the top-10 at Augusta in each of the last two years and he is in good form at the moment, with three victories in 2019, his latest victory coming on the European Tour in the Open de Espana.

Similarly to the model of live casino betting, where a real dealer spins the wheel and deals the cards in front of you creating a live experience, some golf punters prefer to wait until the tournament begins and if their player makes a fast start, they then place a bet on the in-play market. This is a good strategy for Rahm as he is an excellent front-runner so a good start could indicate a big tournament for him. 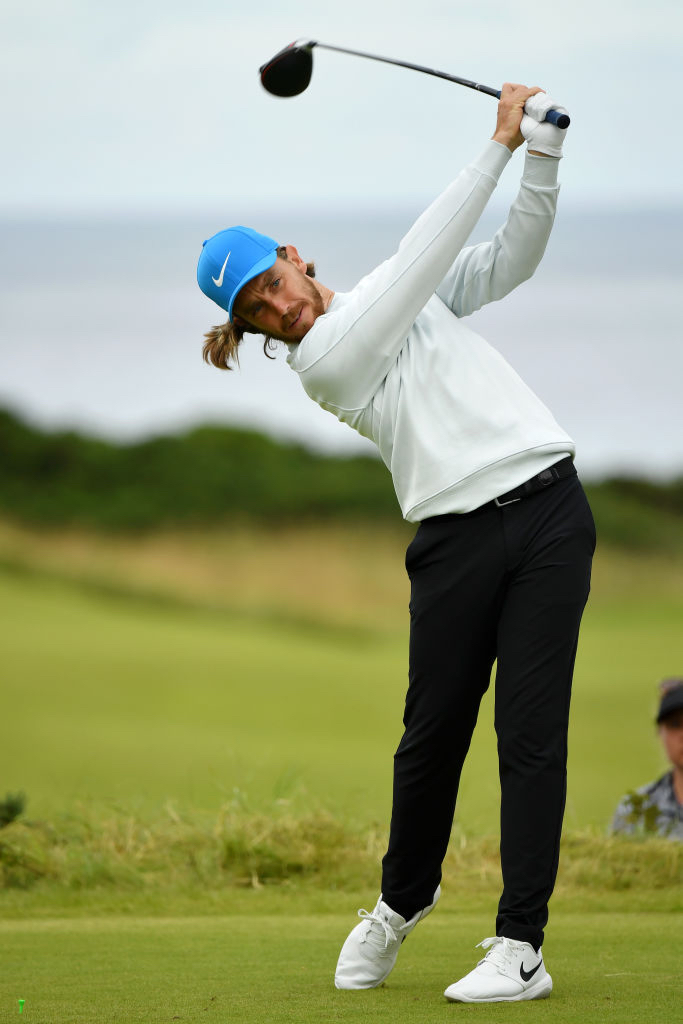 Tommy Fleetwood (33/1)
Ryder Cup star Tommy Fleetwood has now finished in the top five on three occasions in the Major Championships, with his latest near-miss coming in the Open Championship at Royal Portrush, where he was second behind Shane Lowry. Fleetwood has a great temperament in the game and has established himself one of the most consistent players either side of the Atlantic.

At 33/1, Fleetwood is a good each-way alternative to the big guns at the top of the outright market. Each-way punters may particularly be interested in the Englishman as he is very capable of finishing in the top five at the very least. This will be his third appearance at Augusta and although he has yet to record a top-10 finish there yet, this could be the year he makes a strong challenge.

The post 3 Early Bets for the 2020 US Masters appeared first on Golf News.