The R&A has announced the venues for its amateur championships and international matches in 2021, which include some of the most prestigious courses in Great Britain and Ireland.

Nairn Golf Club in Scotland will host the 126th Amateur Championship from June 14-19. It will be the second time the Dunbar-based venue has hosted the tournament following its debut in 1994, when Gordon Sherry lifted the title. The qualifying rounds will be played at Nairn Dunbar. 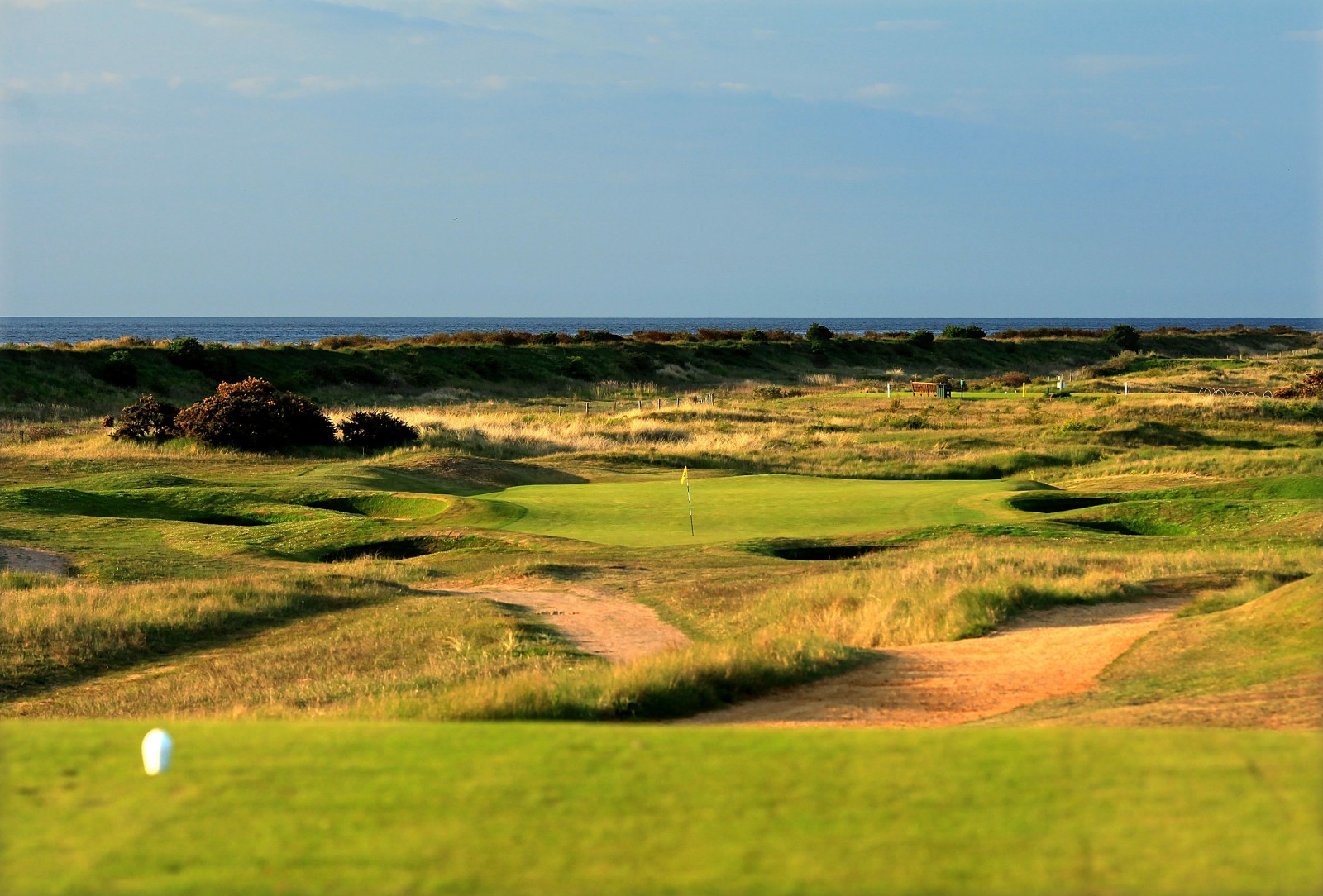 Hunstanton will host the Women’s Amateur in 2021

Elsewhere, 2021 will see Royal Cinque Ports and Prince’s (main picture) host the R&A Boys’ Amateur for the first time (August 10-15), while the Girls’ Amateur will be played at Fulford in Yorkshire (August 10-14),  and the Girls’ U16 Amateur will be played at Enville in the West Midlands (April 23-25), both venues hosting these championships for the first time.

An addition to the R&A’s schedule in 2021 will be the Men’s Home Internationals, which will be played at Hankley Common in Surrey from September 8-10.

Which statistics are most important to track during a round of golf? It’s not a trick question. Then, again, maybe it is. In some sense, ...
Read More