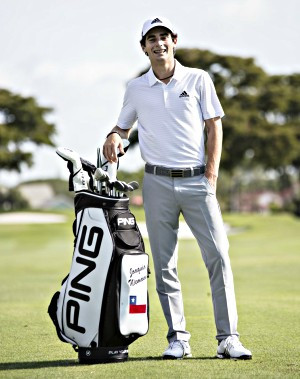 International captain Ernie Els has chosen Jason Day, Adam Hadwin, Sungjae Im and Joaquín Riemann to round out his team for next month’s Presidents Cup, when he will take on US captain Tiger Woods’ team at The Royal Melbourne Golf Club in Australia from December 13-15.

Els said he had to make several difficult calls to players on the bubble, including to South Korea’s Ben An, Canada’s Corey Conners, and South Africans Branden Grace and Erik Van Rooyen.

With an average age of 29, Els has assembled the youngest ever Presidents Cup team, one that includes six rookies with the addition of Im and Riemann, who are both 21.

“I looked at guys with long-term form and who had played well for a while,” Els said. “I threw age out of the equation. These are world class players and they have obviously proven themselves, and they have one helluva future in this event.”

For the first time in Presidents Cup history, each captain has been given four picks, instead of two, opening up the chance to strengthen the squad with players running into some late season form.